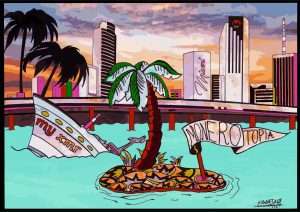 When we launched MoneroTopia 1.0 we had a beautiful vision for what MoneroTopia could be. An event that would cater to noobs and Monero diehards, that would provide people with information on Monero and privacy tech, while showcasing Free Speech Money as a tool for all.

An event that would be premised on the ideals of the Monero protocol itself, where all would feel welcome to attend. Things were falling into place. Not a cloud in the sky! Then a storm rolled in. The seas swelled. A hot mess was born. The MoneroTopia event as we planned it was tainted!

Ultimately, we can not blame the blemish on any one person. Nor should we, especially considering we made mistakes too. Rather it was just a combination of poor decision making, people reacting with emotion, the nature of things these days, and community growing pains. A perfect shit storm that would “shipwreck” any event. But sometimes it takes a shipwreck and a near drowning to wash up renewed on an island of paradise.

Introducing MoneroTopia take 2! Now with an experimental “uncensored” set of “After Dark” speakers where anyone can book themselves. Curated speakers by day with no gatekeepers by night. A Free Speech Event for the Free Speech Protocol. #XMR4ALL!!! 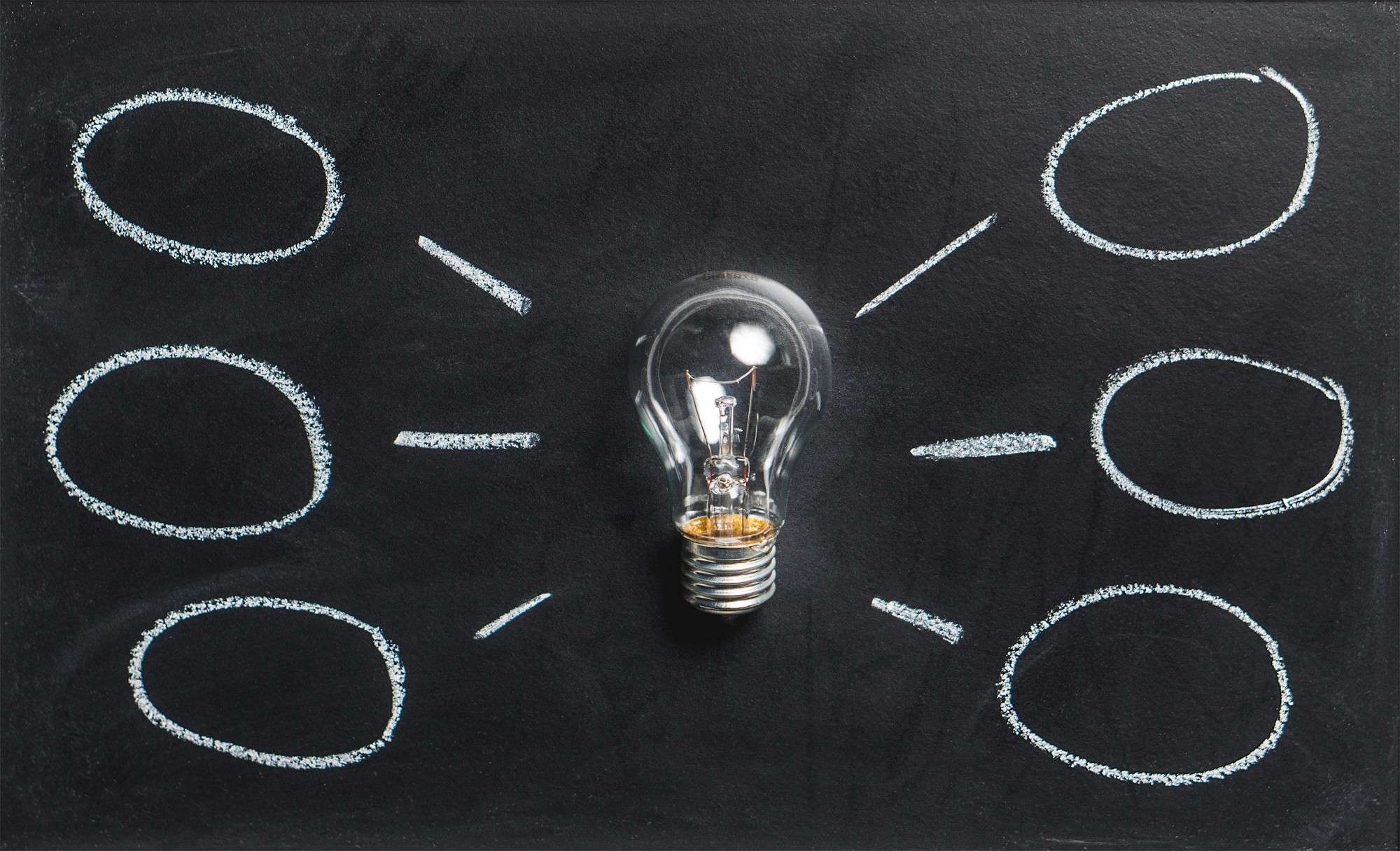 Expect 4-6 presentations with Q&A from Monero & Privacy Tech experts and advocates. This daytime session will be curated like any traditional conference where speakers are selected by the event organizers (us). Our goal is to provide a platform for the dissemination of information that would be most beneficial toward advancing the open source project Monero. Expect to learn why Monero is the best form of Digital Cash we have, why being Digital Cash is the mission of the Monero project, and why & how the project will likely continue to succeed.

Dim the lights, grab a cocktail, and gather around the soapbox for talks with Q&A from…whoever books themselves as a speaker! “After Dark” speakers are asked to keep their content “Free Speech Money” related, however there are no gatekeepers deciding who gets these slots. The purpose of this experimental portion of the event is to allow ideas to be disseminated without censorship. Whoever reserves a spot first gets it. During signup speakers will NOT be asked for their identity or topic, but only asked to send us a 2xmr deposit to reserve a slot, that will be refunded to them as long as they show up. This will ensure their attendance and increase the likelihood that talks will be Monero related. 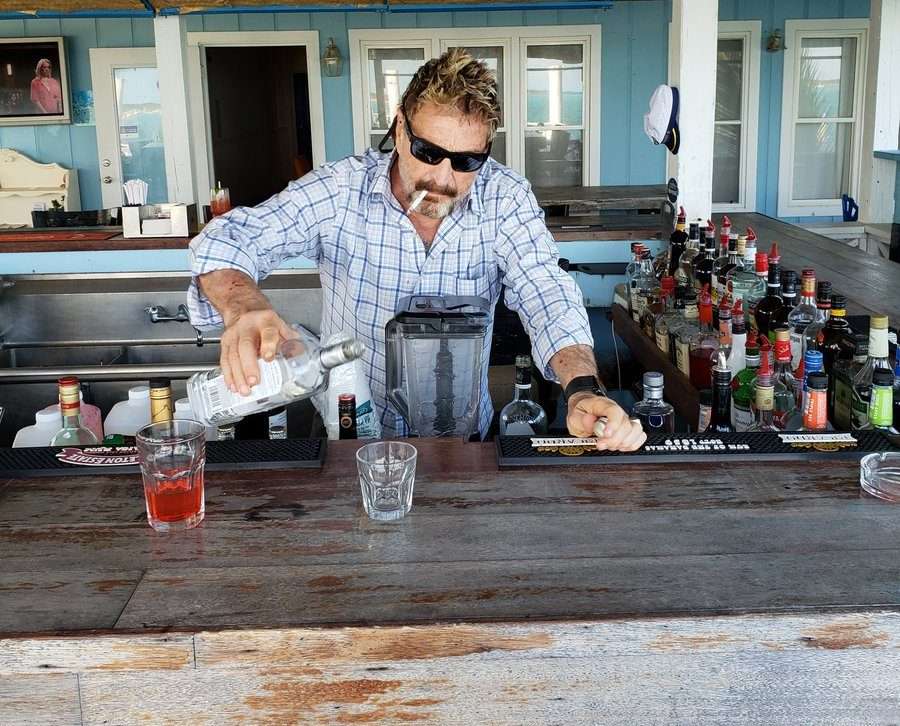 Confer with speakers and fellow privacy-respecting attendees at the All Day Cash/XMR Bar.

A DJ will keep the vibe going as minds meet at the bar between talks. Entertainment will be provided by filling a Hall with an unknown group of Free Speech Money advocate attendees & speakers, and giving them access to strong coffee & cocktails. (actual venue shown)

Crypt0 ₿ear spits truths to a beat and keeps the rhythm flowing in MoneroTopia. 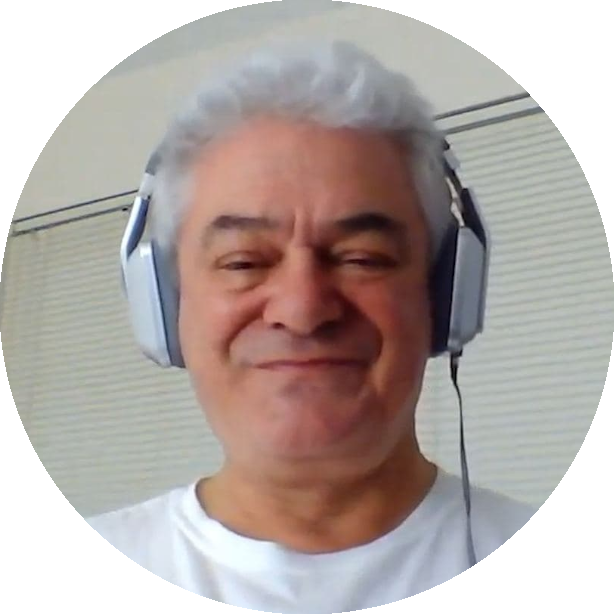 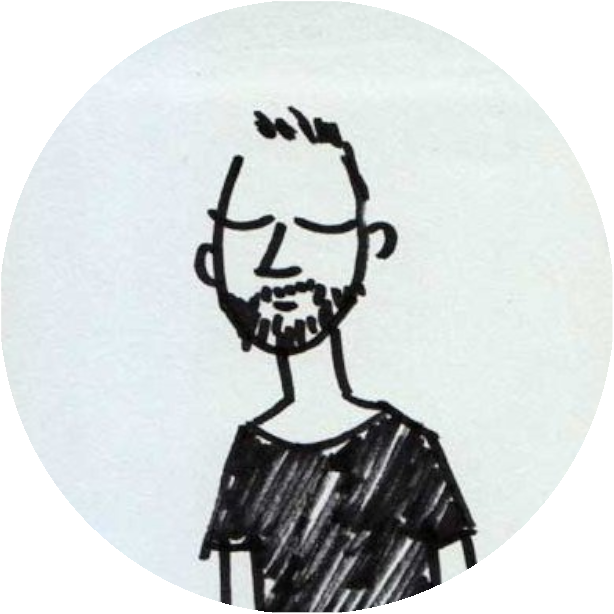 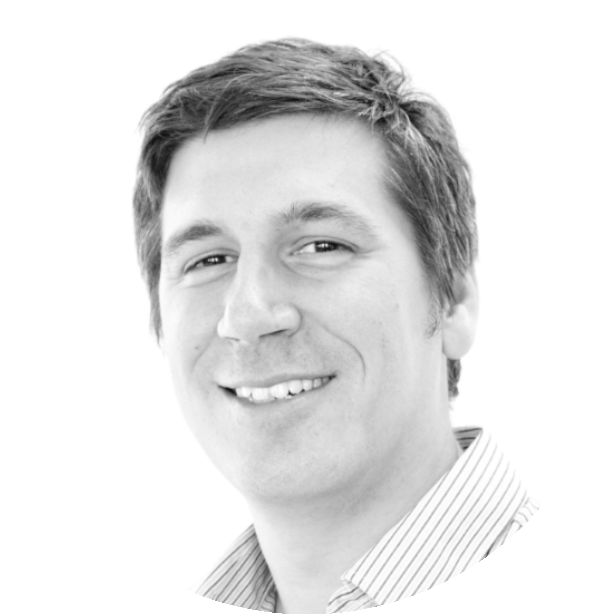 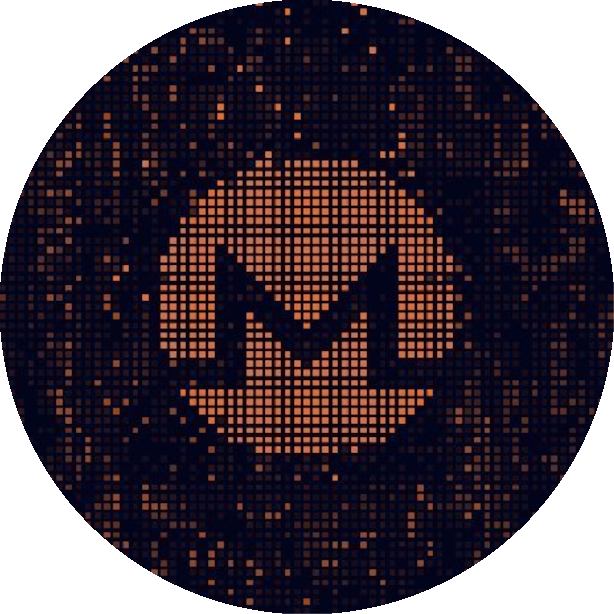 Host of Opt Out Podcast 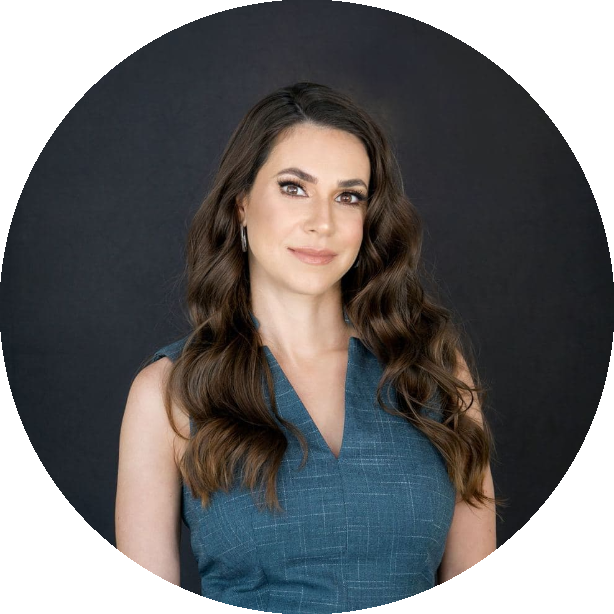 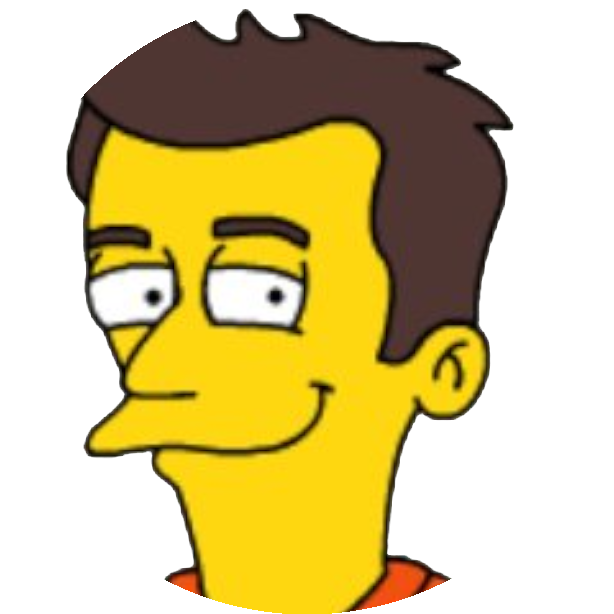 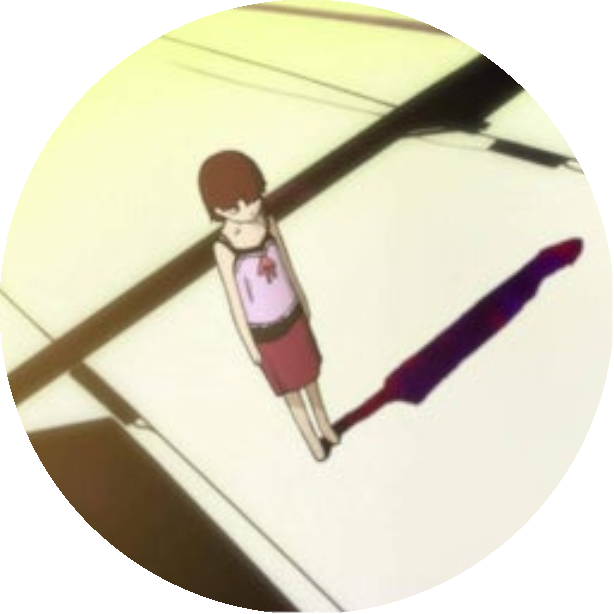 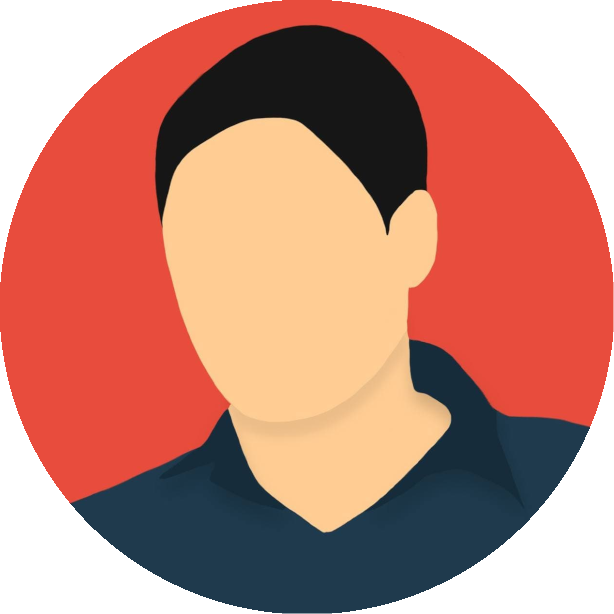 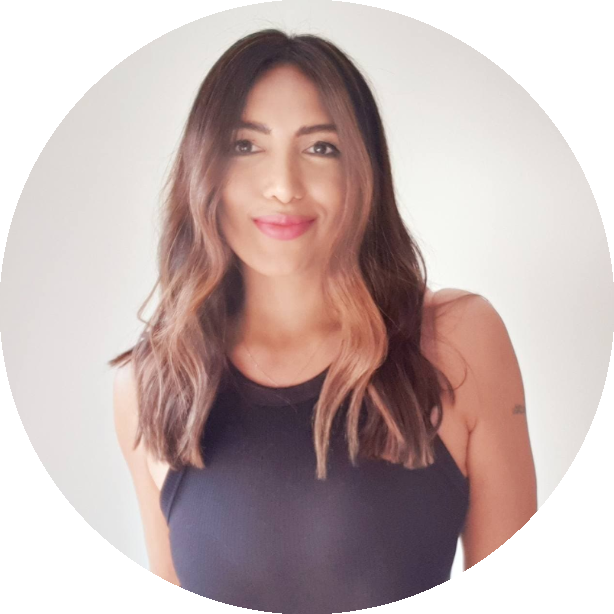 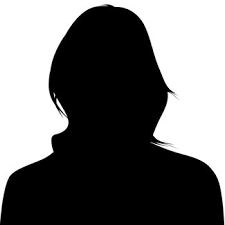 Expect 4-6 talks/presentations from unknown speakers ranging from 15min-45min + Q&A. We will list the time slots taken below as speakers anonymously register. “After Dark” speakers are asked to keep their content “Free Speech Money” related, however there are no gatekeepers deciding who gets these slots. If you have some well thought out ideas you would like to present please consider booking yourself!

ANONYMOUSLY REGISTER AS AN "AFTER DARK" SPEAKER

Have something to say? Book yourself as an After Dark speaker. There are no gatekeepers. We just ask that your talk sticks to the topic of Monero. This can range from talking about Monero’s tech (positively or negatively), to talking about other tech that is integrating with XMR, to talking about the importance of Free Speech Money in general. Please submit your email address and select the length of time you would like to speak. We will email you a Monero address to send us your 2xmr deposit. If you show-up and speak your deposit will be refunded. We will release 2 spots at a time, so potential speakers have an opportunity to discover MoneroTopia “After Dark”.

BOOK YOURSELF AS AN AFTER DARK SPEAKER

Grab an “early adopter” ticket today to get the best deal and to help us kickstart the first MoneroTopia. We currently only accept payment in cryptocurrency. Click the “Buy Now” button to seamlessly check-out with NowPayments.

Stay Up To Date

Not ready to be an early adopter? Consider subscribing to be updated as speakers and more are added to the event.

Vendors present at the event will have products for sale and accept Monero! 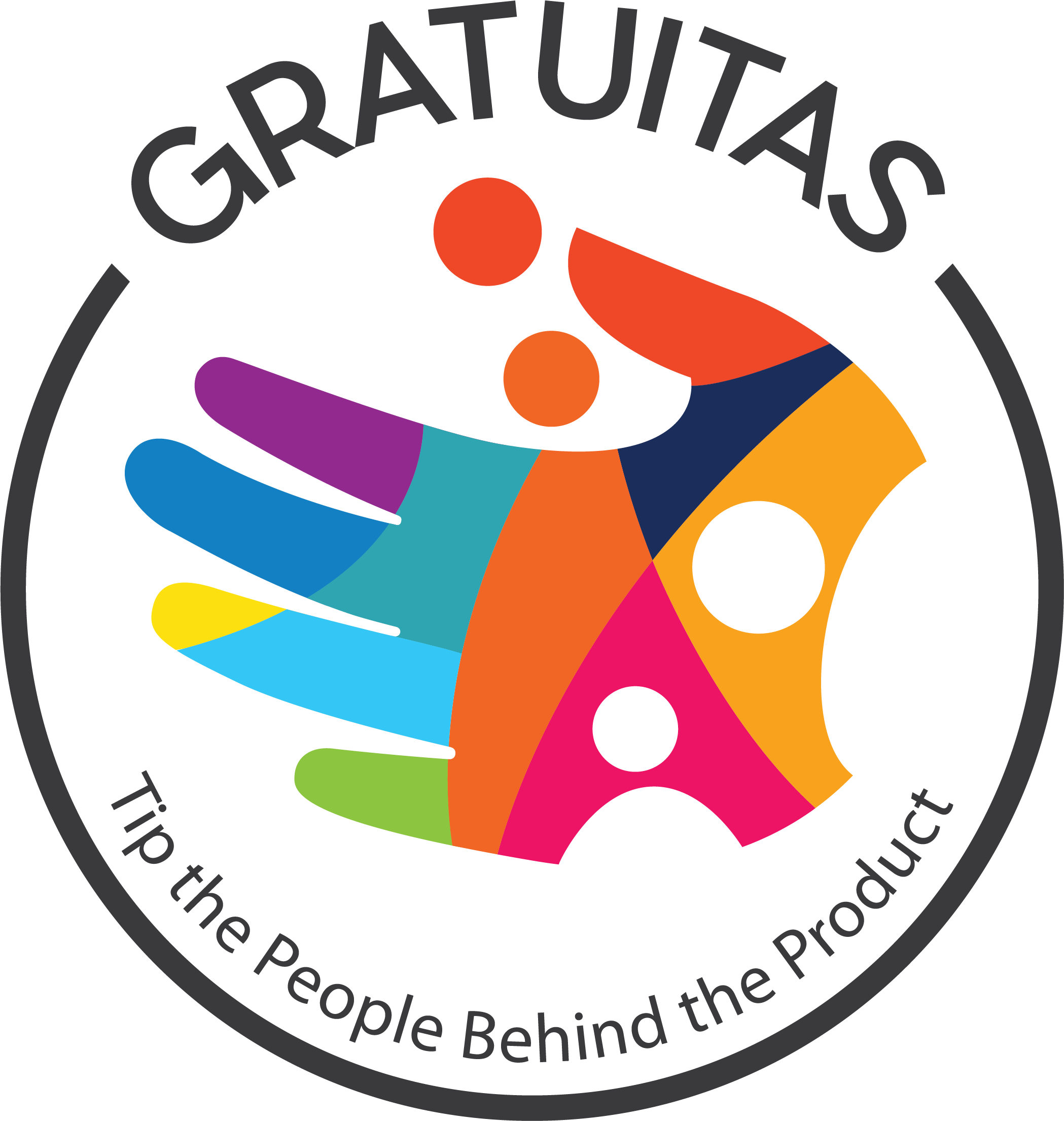 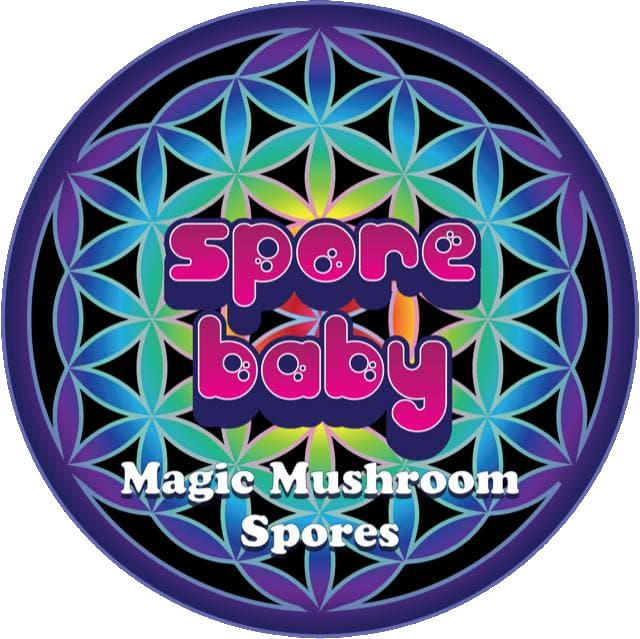 Spore Baby are filled with a driving passion to share the wondrous world of mushrooms and making spores available for study. 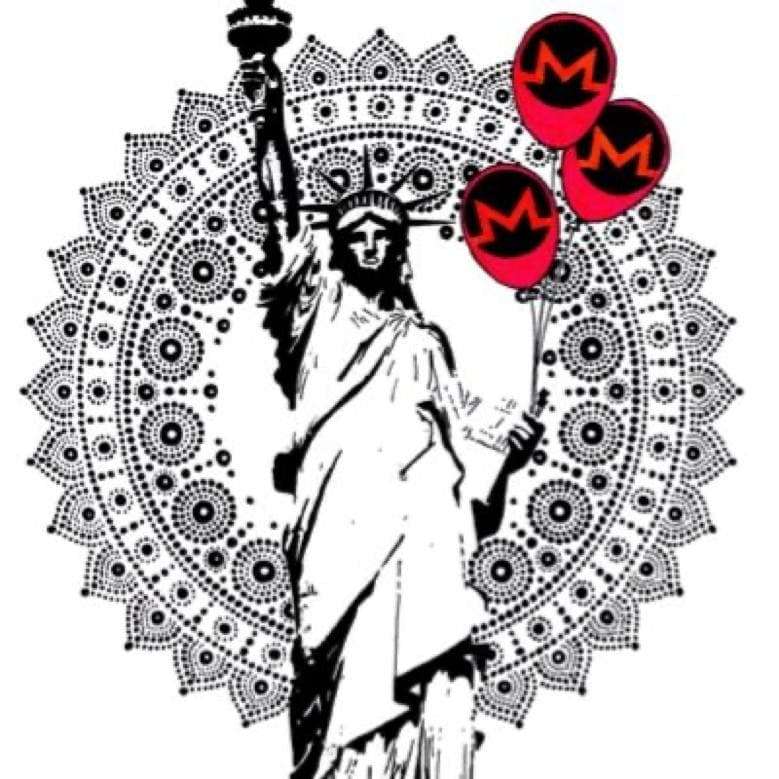 Sidarta0 is an artist with many works featuring Monero and other cryptocurrencies. His prints will be available at MoneroTopia! 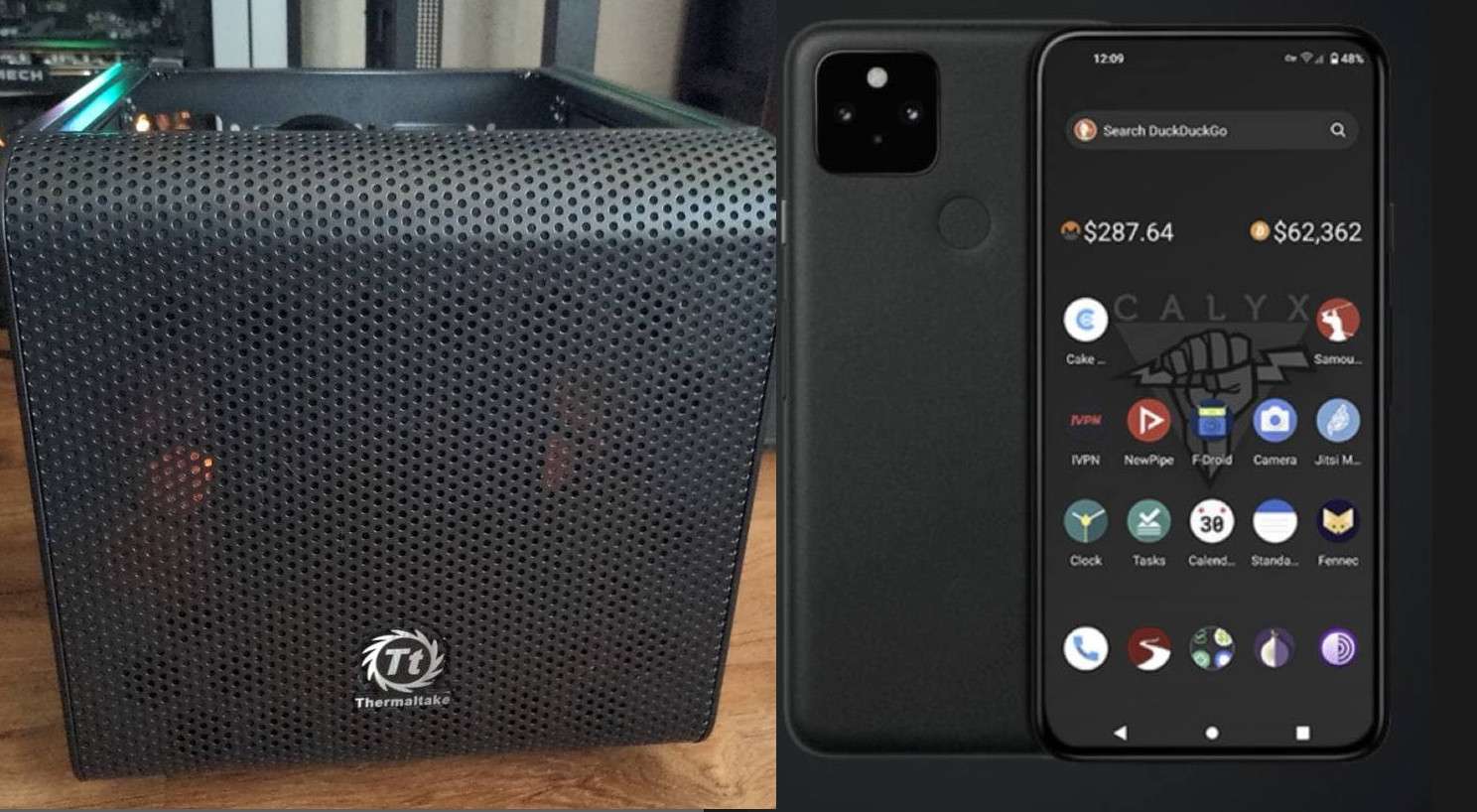 MikeCustomTech is an IT Engineer and custom PC and miner builder for close to a decade. Mike will be showcasing and selling his Mini Monero Miner and de-Googled cell phones. 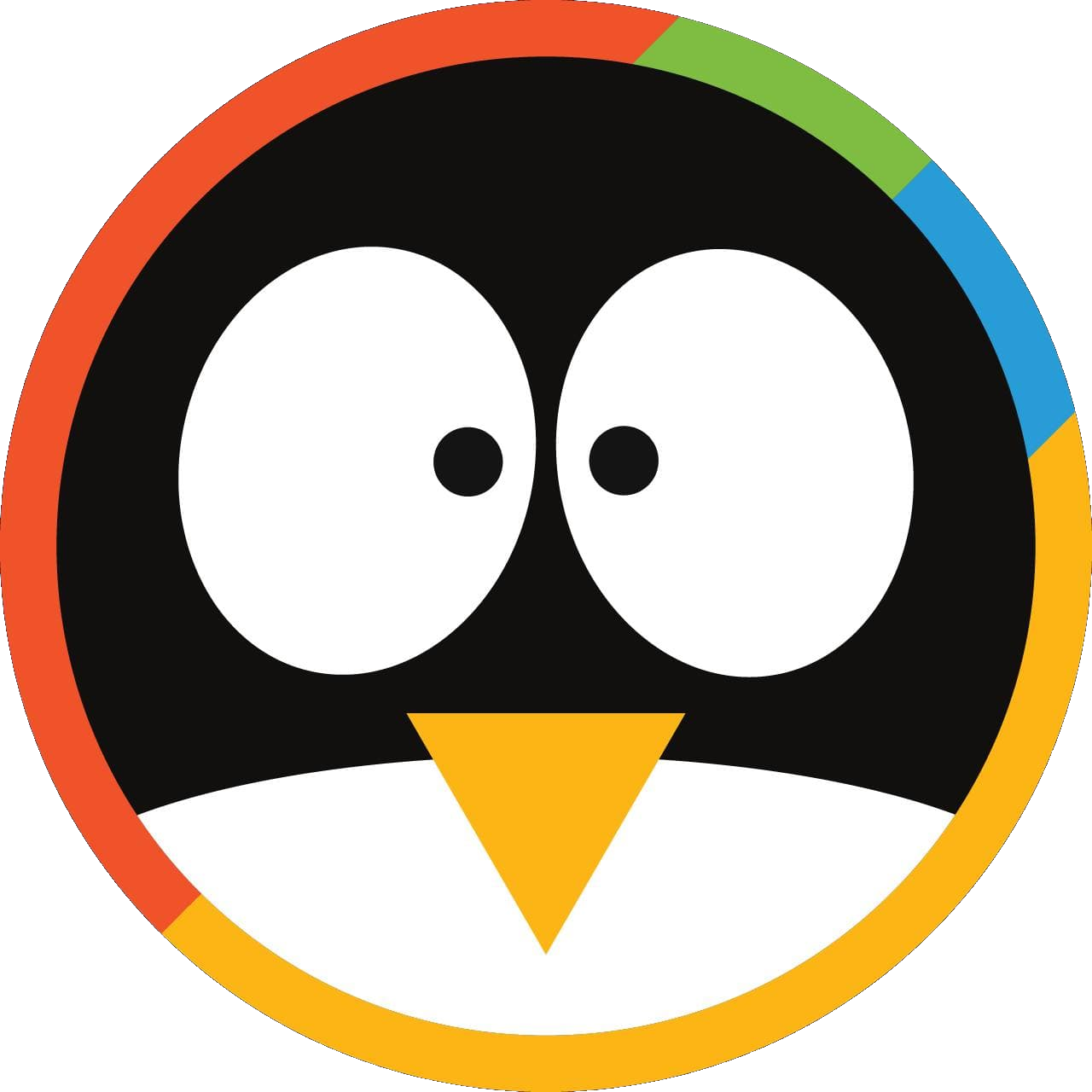 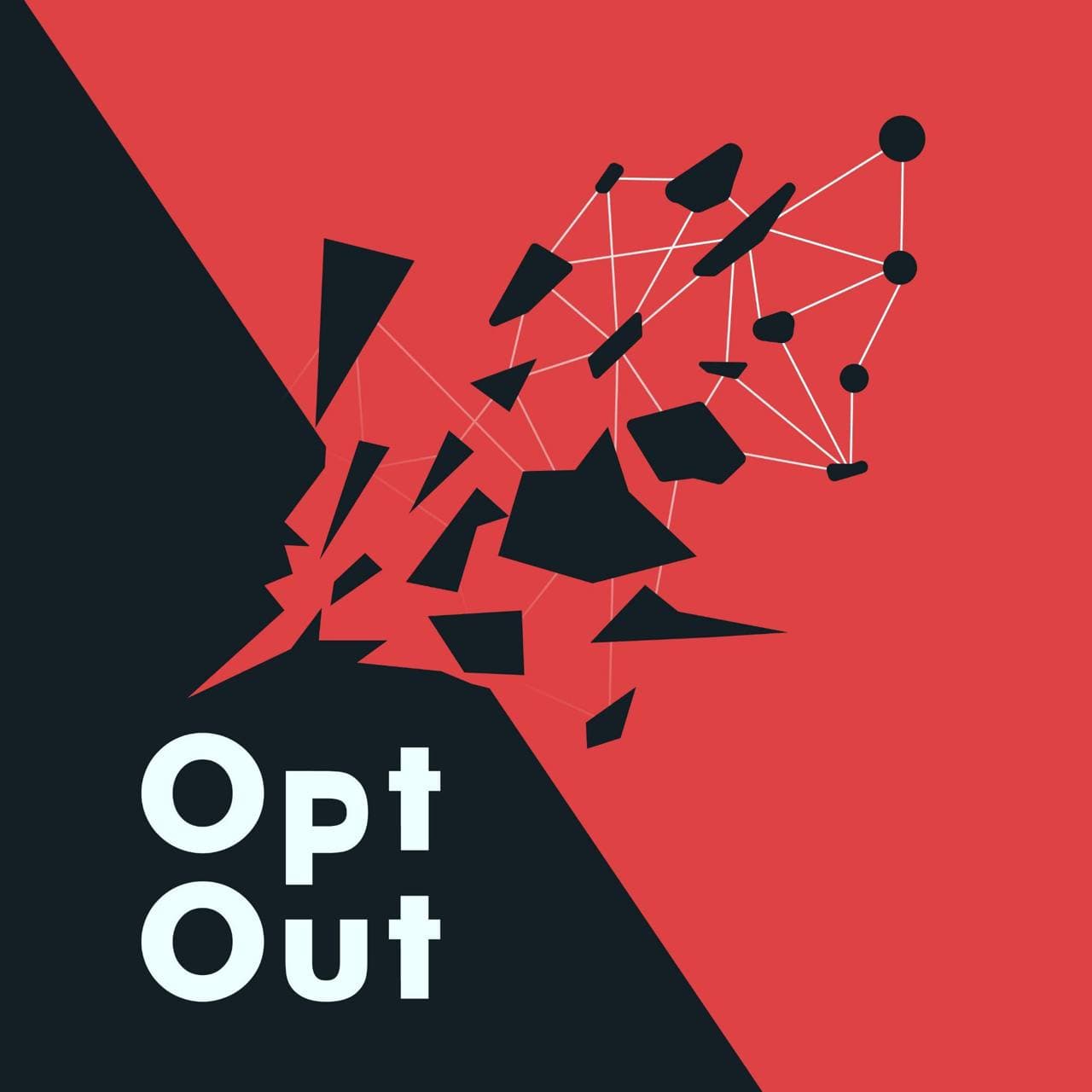 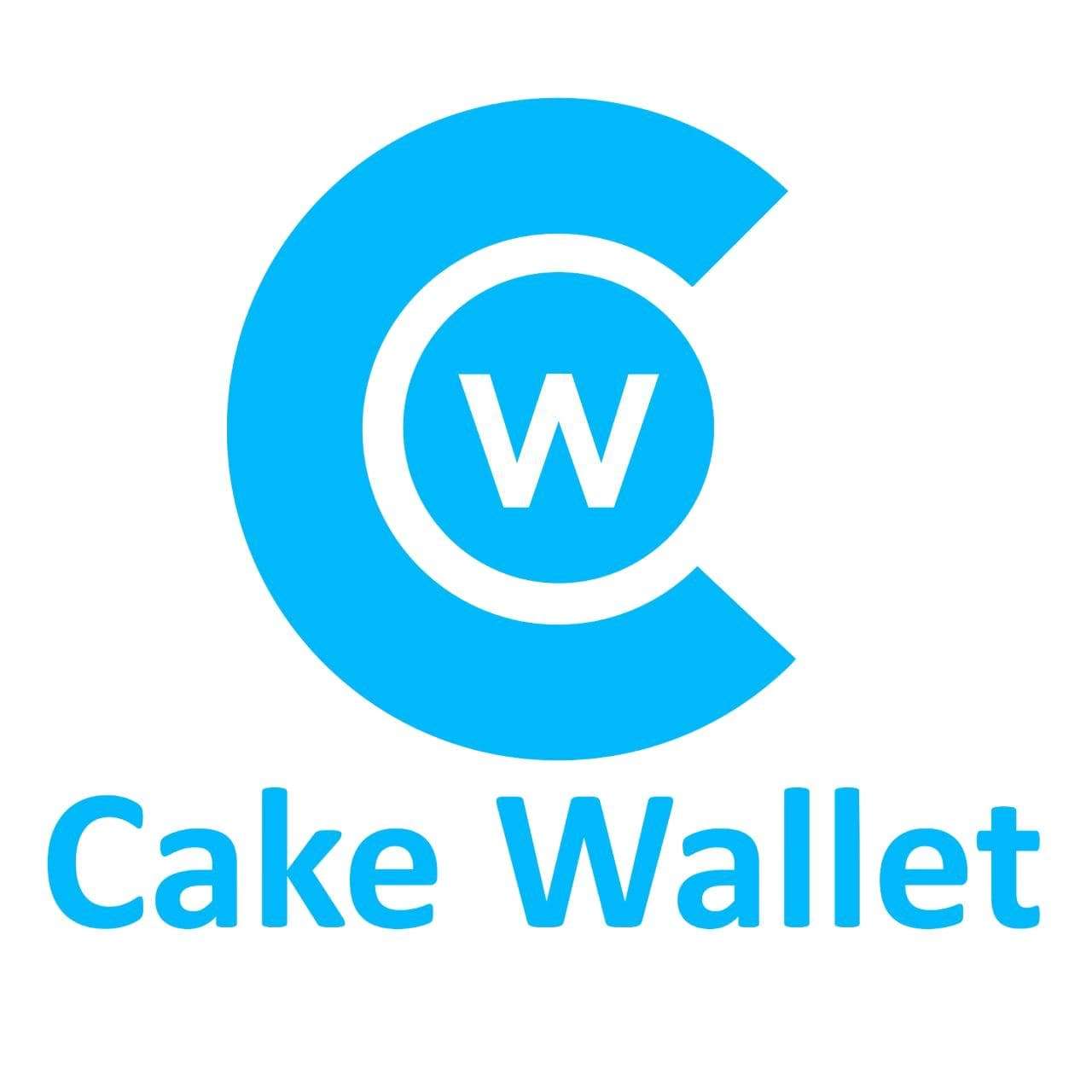 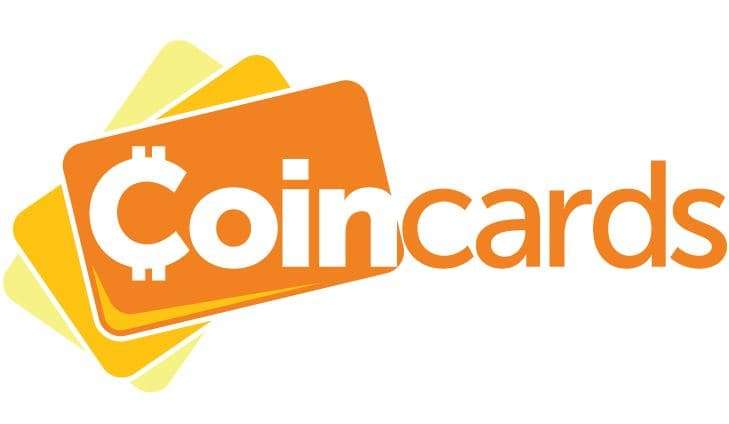 For general questions, to become a sponsor, or to attend as media.